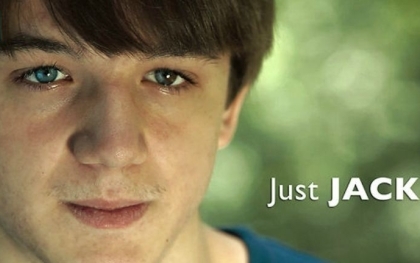 Most of you are probably farmiliar with Jack Andraka by now, but in case you’re not, he’s the 15-year-old who’s developed a ground-breaking early detection test for pancreatic, ovarian, and lung cancers.

Jack spoke about his research at the third annual Griff’s Run and Gun Dinner and Silent Auction this July, and has been an active supporter of The Greg and Cathy Griffith Family Foundation and the AFFPC (Alliance of Families Fighting Pancreatic Cancer).

By taking a few second to vote for Jack’s video (and better yet sharing it with a few friends!), you’re helping his chances of winning the $100,000 or numerous other cash prizes, which he will donate to pancreatic cancer research.