The number of Sideline Cancer Ambassadors has doubled 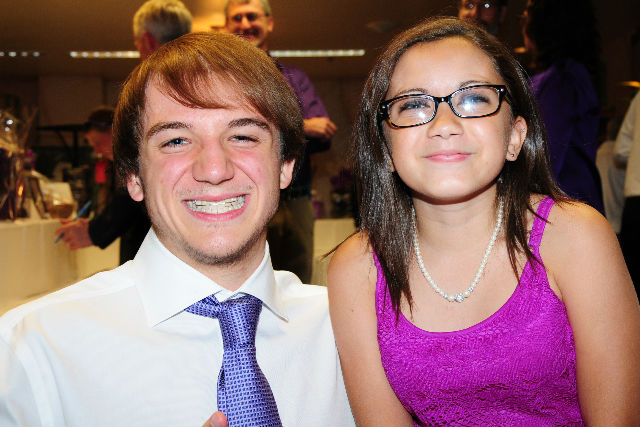 Several years ago, Jack Andraka became Sideline Cancer’s first official Ambassador. Jack is a 19-year-old Stanford student, who, at only 15, invented an inexpensive sensor that can be used as an early detection device for pancreatic and other cancers.

Joining Jack as a Sideline Cancer Ambassador is AASD student, Kiera Chirdon. When she was nine-years-old, Kiera was diagnosed with stage-4 Epithelioid sarcoma – a very rare cancer causing tumors with finger-like extensions. After many years of doctor visits, surgeries, prayers, and an outpouring of community support, her cancer has gone into remission.

In their own lives, these two amazing students have accepted the mission to sideline cancer and are now committed to encouraging other young people to join our Sideline Cancer initiative.

They are an inspiration to our foundation, and we are honored to have them as our Ambassadors.

We share our wisdom with them, and they give us energy.